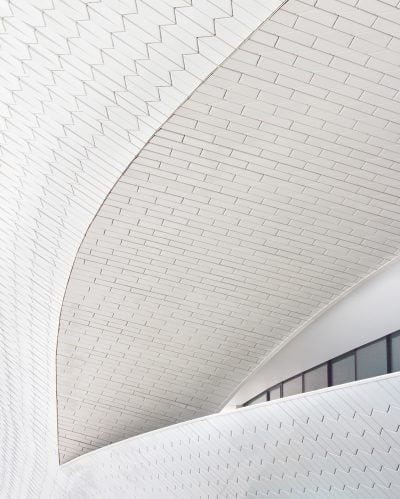 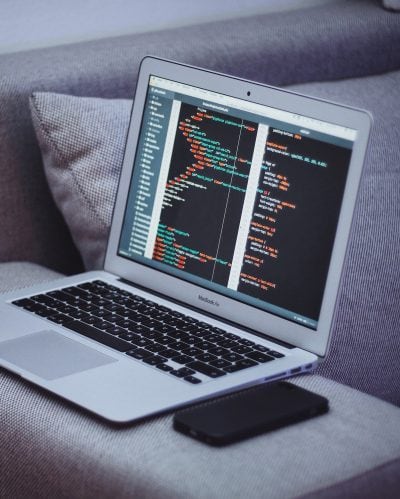 Back to Latest Articles
Technology

What Every Small Business Owner Should Know About Google Analytics

Autoresponders are often used as e-mail marketing tools to immediately provide information to their customers.

Harvey Specter
@eckothemes
Hands On: Our Quick Verdict on the OnePlus...
Posted on 26th August 2017 by Harvey Specter

He wouldn’t leave us, and that was all there was to it, but he suggested that Hooja might hurry on and warn the Sarians of the king’s danger. It didn’t require much urging to start Hooja the naked idea was enough to send him leaping on ahead of us into the foothills which we now had reached. Perry realized that he was jeopardizing Ghak’s life and mine and the old fellow fairly begged us to go on without him, although I knew that he was suffering a perfect anguish of terror at the thought of falling into the hands of the Sagoths.

It didn’t require much urging to start Hooja the naked idea was enough to send him leaping on ahead of us into the foothills which we now had reached. Perry realized that he...