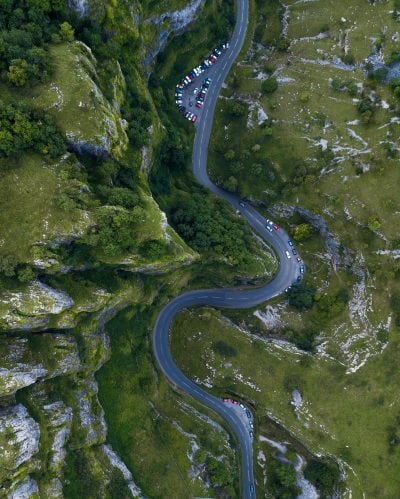 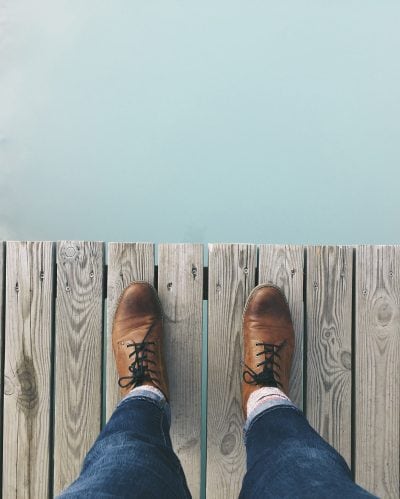 Redis is an open source (BSD licensed), in-memory data structure store, used as a database, cache and message broker. It supports data structures such as strings and lists.

Entrepreneurial venture which is a newly emerged, fast-growing business that aims to meet a marketplace need by offering an innovative product.

In computer programming, a software framework is an abstraction in which software providing generic functionality can be selectively changed by additional code.